Recently, in conversations, some of you have asked about ways to more directly engage in discussions on racial reconciliation, cultural sensitivities, and how Christians can be part of a march forward instead of remaining stuck and saying, "well, that's just the way it is."   One option is to apply to be a Dweller in Los Angeles through the Presbyterian Church's Young Adult Volunteer program, though you do not have to be a Presbyterian to sign up.  If you are a young adult between the ages of 18-30, would like to spend a year directly engaged in questions of economic and racial injustice while living in a predominantly Latino neighborhood, sign up by June 1.   The new director, Elizabeth Leu, is passionate about reconciliation and cross-cultural ministry.

If you've ever been told, "that's just the way it is," but that doesn't sit peacefully in your gut, then this opportunity might be perfect for you.

The experience in Los Angeles, from the heart of Hollywood, is profound and life-changing.  A stone's throw from Paramount Studios, one of the strongholds in the storytelling capital of the world, serves as a stark backdrop to the lives of our neighbors living on the streets.  God will challenge you to ask questions of the American Dream: who is it for?  Who might it be stepping on?  Why are the demographics of homelessness and the prison population so similar?  What does Matthew 25 really mean?  Are we supposed to serve "the least of these" so we can feel good about ourselves only, or is there something we need to learn?  Do the perspectives of those living without material or social wealth have something to teach us about following Jesus?  After all, Jesus is there, amidst them.  Can we see Him?

The Way It Is, by Bruce Hornsby and the Range


Lyrics to The Way It Is (incidentally the first pop song I ever learned to play on the piano!) 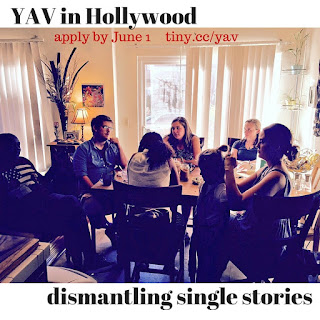 They say hey little boy you can't go
Where the others go
'Cause you don't look like they do
Said hey old man how can you stand
To think that way
Did you really think about it
Before you made the rules
He said, Son

Come on come on
I see no changes wake up in the morning and I ask myself
Is life worth living should I blast myself?
I'm tired of bein' poor and even worse I'm black
My stomach hurts so I'm lookin' for a purse to snatch
Cops give a damn about a negro
Pull the trigger kill a nigga he's a hero
Give the crack to the kids who the hell cares
One less hungry mouth on the welfare
First ship 'em dope and let 'em deal the brothers
Give 'em guns step back watch 'em kill each other
It's time to fight back that's what Huey said
Two shots in the dark now Huey's dead
I got love for my brother but we can never go nowhere
Unless we share with each other
We gotta start makin' changes 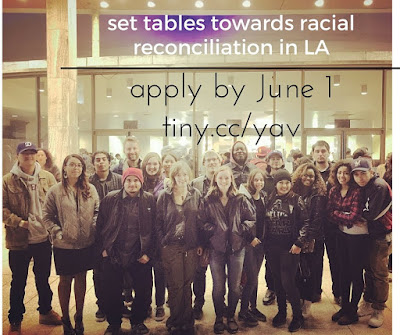 Learn to see me as a brother instead of two distant strangers
And that's how it's supposed to be
How can the Devil take a brother if he's close to me?
I'd love to go back to when we played as kids
But things changed, and that's the way it is

I see no changes all I see is racist faces
Misplaced hate makes disgrace to races
We under I wonder what it takes to make this
One better place, let's erase the wasted
Take the evil out the people they'll be acting right
'Cause both black and white is smokin' crack tonight
And only time we chill is when we kill each other
It takes skill to be real, time to heal each other
And although it seems heaven sent
We ain't ready, to see a black President, uhh
It ain't a secret don't conceal the fact
The penitentiary's packed, and it's filled with blacks
But some things will never change
Try to show another way but you stayin' in the dope game
Now tell me what's a mother to do
Bein' real don't appeal to the brother in you
You gotta operate the easy way
"I made a G today" But you made it in a sleazy way
Sellin' crack to the kid. " I gotta get paid, "
Well hey, well that's the way it is 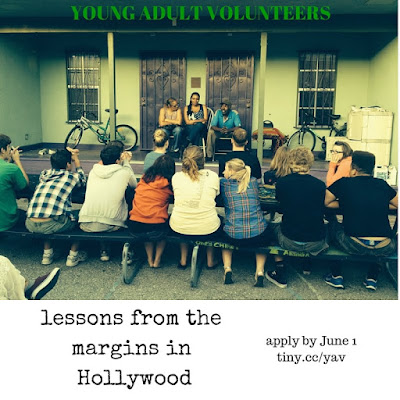 And still I see no changes can't a brother get a little peace
It's war on the streets and the war in the Middle East
Instead of war on poverty they got a war on drugs
So the police can bother me
And I ain't never did a crime I ain't have to do
But now I'm back with the blacks givin' it back to you
Don't let 'em jack you up, back you up,
Crack you up and pimp smack you up
You gotta learn to hold ya own
They get jealous when they see ya with ya mobile phone
But tell the cops they can't touch this
I don't trust this when they try to rush I bust this
That's the sound of my tool you say it ain't cool
My mama didn't raise no fool
And as long as I stay black I gotta stay strapped
And I never get to lay back
'Cause I always got to worry 'bout the pay backs
Some buck that I roughed up way back
Comin' back after all these years
Rat-a-tat-tat-tat-tat that's the way it is uhh 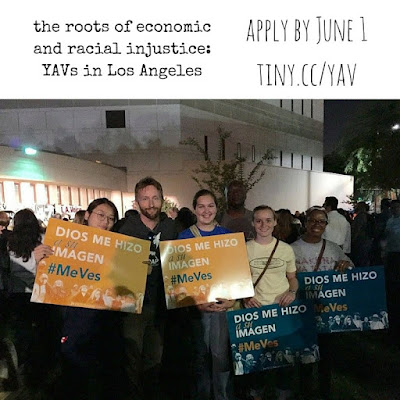 Posted by Matthew John Schmitt at 2:45 AM