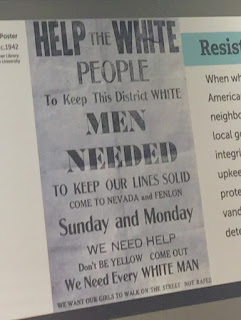 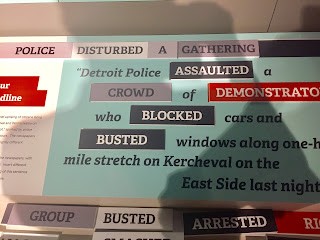 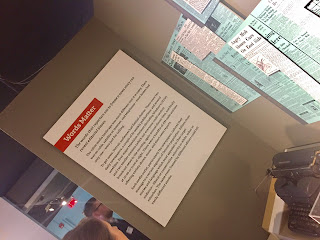 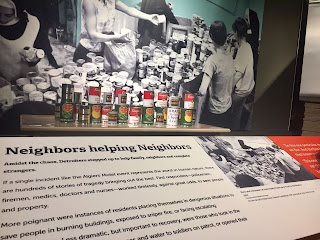 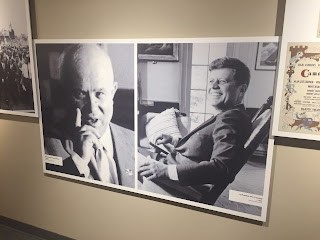 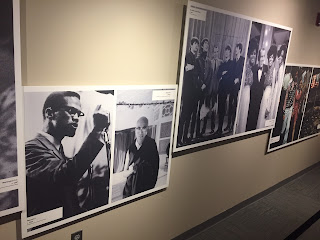 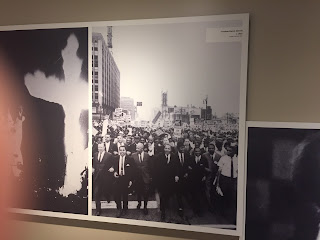 Posted by Matthew John Schmitt at 2:45 PM No comments:

One City. For All of Us.

"If you believe in rebuilding a city where everyone is welcomed, and those who've stayed are valued and protected, we're happy to have you." - Mike Duggan, Mayor of Detroit, 2017


Last week, Mike Duggan, the current mayor of Detroit gave a keynote address at the Mackinac Policy Conference that, frankly, is a lesson for the entire country on how redlining, borne out of blatant racial discrimination, has been the cause of Detroit's decline and lingering tensions between races.  Duggan lays out how the design of the suburbs in the 1940s and 1950s was a "conscious federal decision."  Hmm, a new layer of #DismantlingWhiteousness: recognizing that most suburbs were created, specifically and intentionally, only for people of European descent.  And there were laws in place to keep it that way.  Mind you, this was not just Detroit, this was nationwide.

So if you live in the suburbs of Detroit, if you believe Coleman Young was to blame, if you believe that the longterm residents have "let the city go," you simply must take 40 minutes and watch this.  Duggan also goes on to lay out the guiding principals of Detroit's revitalization, and it is clear that it is informed by taking a hard look at the racism of the past, how that racism decimated black businesses and communities, and a vision to truly create one city, for all of us.  The report is exciting, and though I'm still learning from our neighbors how this is all playing out on the ground, especially as it relates to affordable housing remaining throughout revitalizing neighborhoods, it's good to know that our mayor is thinking so deeply and holistically about all of this.  It's good to know that he envisions a city where people of all backgrounds, people of various socio-economic levels, immigrants and longterm African-American residents and folks moving back, like us, can live and work together.  He's urging all of us to take a closer look as well, because it can be different.

Now, this is where I think the work we are doing at The Table Setters is critical, because just making sure people all live together doesn't automatically assume everyone knows how to get along.  There is deep rooted pain, deep rooted suspicions, deep rooted fears that don't just magically go away.  However, the chances are much greater, especially if the high-density, walkable neighborhoods continue to become a reality, here.  If we are in each other's daily lives more often, we are more likely to break down barriers or misunderstanding.  But still, care must be taken and strategies must be in place to facilitate good relationship building in the wake of all the dividing and conquering we've come from.

Seriously, House of Cards is exciting, but watch this.  There has been real scandal right in your own front yards, and though I'm still learning about the politics of this mayor and how he operates, it's exciting to see his color bravery at play: owning the mistakes of the past and how they have caused the problems we have today, and setting a vision that looks decisively different.  Honestly, this is the kind of city I want to live in.  I'm glad we moved here.

Posted by Matthew John Schmitt at 6:25 AM No comments: