It's been nearly a year that Dismantling Whiteousness has been up and running.  By all measures, it's been quite a year.  (All of the posts are archived along the right side, by the way.  And you can also translate them, so Google says, into all kinds of languages (though I don't know how well....))

I have appreciated all the feedback, both the support and the, as Van Jones referred to it, white-lash.  It is all helpful as we negotiate how to set tables within all kinds of diversity both at The Table Setters and in our everyday lives.  We have so much to learn from each other.  And though some opinions are not as valid, especially if those opinions lack personal experience, it is good to hear them and work through it all.

This dialogue also got picked up on a variety of podcasts and stories, especially since my family and I arrived in Detroit.  I was humbled and honored to be part of each piece.  Here's a bit of a round-up as we start contemplating how to look forward in very interesting times, that I would argue, are showing us new elements of Whiteousness that must be addressed.  More to follow:


*****
From the Brain Candy Podcast, hosted by Dr. Susie Meister and Sarah Rice.  Marvin and I come in about half-way to talk Table Setters.

My moment at The Secret Society of Twisted Storytellers, the highlight of our first few months in Detroit.  The mission is to transform community one story at a time...

*****
Two (updated, now three! and already booked for two more) episodes on Leading Questions w/ Calvin Moore, one from the day after the 2016 election, and the other in December on Peacemaking.  In February 2017, I was asked to come speak about Mass Incarceration. 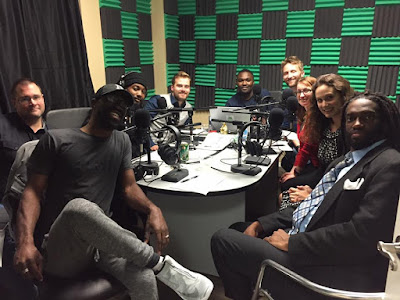 ******
An NPR story from early 2017 about the critical importance of diversity in schooling (Shirel and I come in at the final 15 minutes, but the entire story is worth listening to) 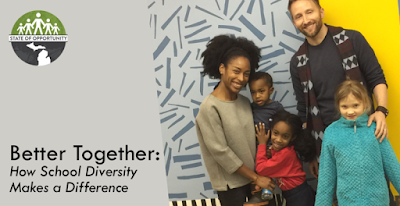 ******
Driving for Lyft has given me the opportunity to meet a fascinating new friend from England, James Prescott, who has a podcast along with an upcoming book called Mosaic of Grace!